Culver Quilters will not be meeting until Monday, January 9th.

In months with five Sundays, we worship together on the fifth Sunday with one joint service at 10:00 a.m., which rotates between all four of our S.A.L.T. Parish churches.

Worship is live streamed on Facebook (SALT Parish) at 10:30 am Sunday Mornings 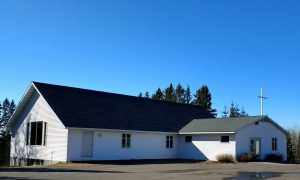 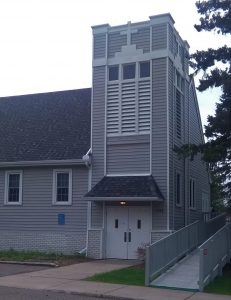 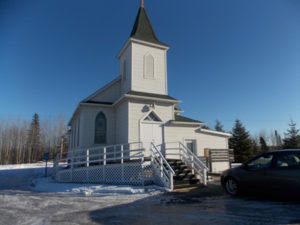